This page is dedicated to our faithful alumni. We salute those athletes that worked tirelessly to achieve success while proudly wearing MT. We praise those athletes and proudly publicize their further accomplishments. 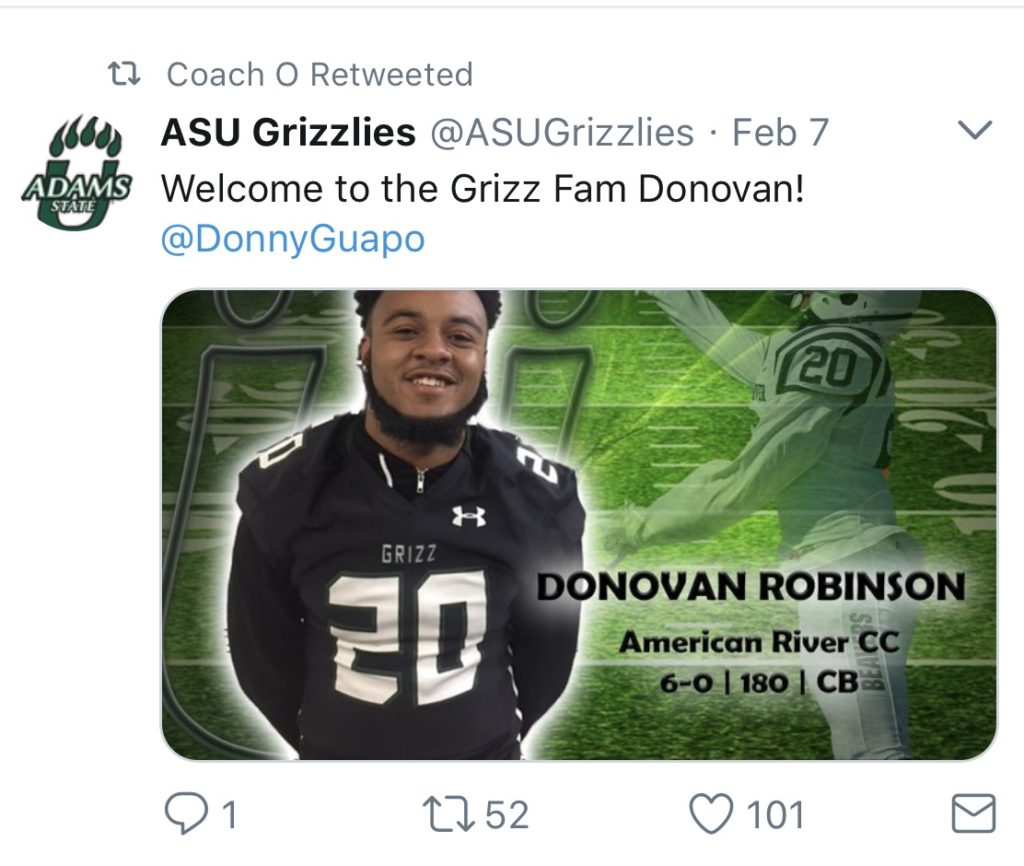 ESPN the Magazine is running a gallery of some of my high school sports images and Monterey Trail is one of the schools featured. You can check out the gallery here:

Go to ESPN and check it out! 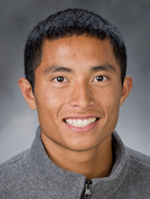 High School: A 2013 graduate of Monterey Trail HS in Elk Grove,
Calif…competed in track and football all four years and also played two years of
basketball…qualified for the state meet as a senior on the 4×400 relay team…best
times were 49.79 in teh 400 and 1:58.80 in the 800…was named the team MVP in
track as a senior.

Personal: Majoring in kinesiology…parents are Truyen Duong and Ty Huynh. 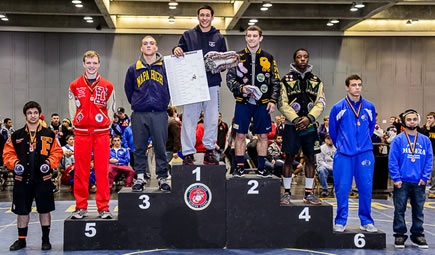 This is our own Kendahl Richmond on the medal stand at the Tim Brown Memorial Tournament. He is the first Tim Brown medalist in school history. Tim Brown is one of the toughest tournaments in the entire state. By way of example, the finalists in Kendal’s weight class are both ranked in the top 15 in the nation. Among Kendahl’s victories over the weekend was a signature win over the 13th ranked kid in the state.The kid’s having a phenomenal season. Congratulate him when you see him! (Jan 21st, 2013)

MTHS Faithful in the Counseling Office! 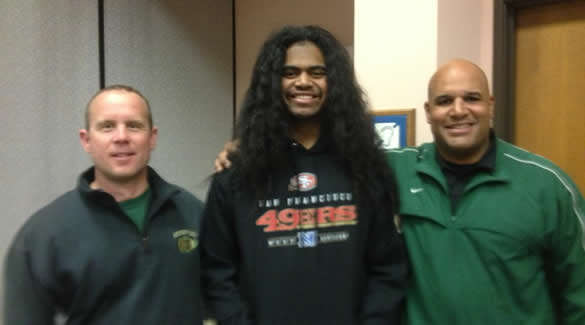 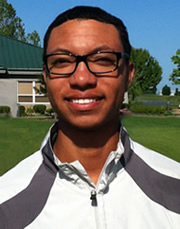 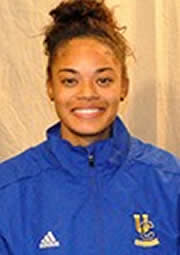 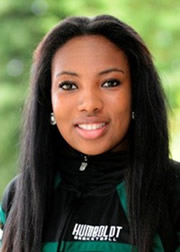 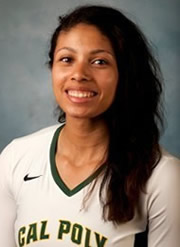 William Reyes the Monterey Trail Athlete of the year for the class of 2012 has been named:  Athlete of the Month for the California Community College Athletic Association. William is attending American River College, competing in Cross Country and Track. 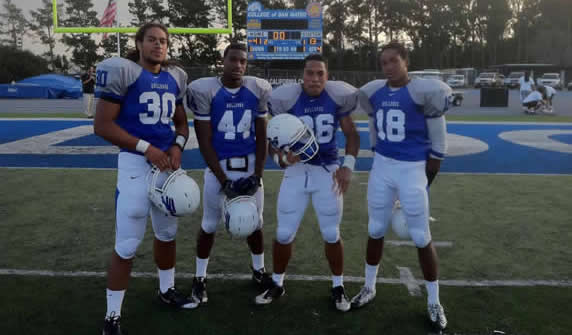 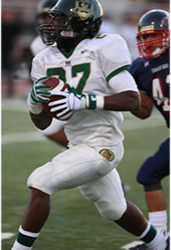 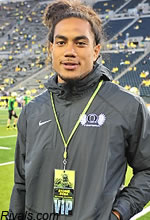 Injury Doesn’t Derail Sina’s Dream Dec 20, 2012, 05:00 AM Julio Lara, Daily Journal Staff The College of San Mateo football locker room has always had a family-style atmosphere. But on Wednesday afternoon, that feeling took on a whole different hour before, CSM superstar linebacker and defensive end Sione Sina put an end to the recruiting drama when he chose the University of California-Berkeley to continue his playing career. Sina chose the Golden Bears above a slew of other Division I offers after his final recruiting visit over the weekend. Wednesday, to make it official, Sina made sure to share his latest triumphant moment with a large chunk of his family on hand. One by one, 23 different members representing a handful of Sina generations, filed into the CSM football locker room to sign his letter of intent. (read more here) 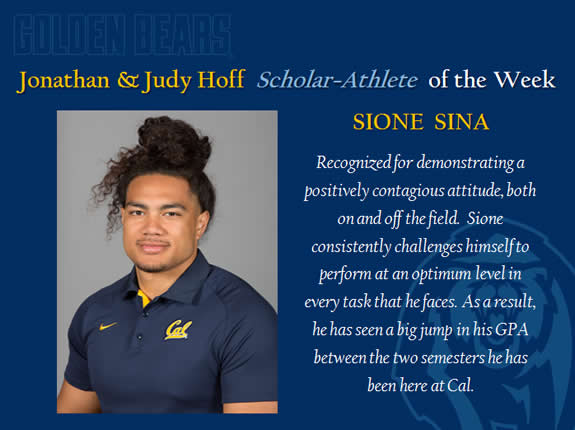