Cheerleading Director
Coach Magnuson has taught Physical Education at Monterey Trail High School since the school opened in 2004. She is also the founding owner of University Cheer Force, which is the largest and most successful all-star gym in the Sacramento area. Coach Magnuson attended San Diego State University and was on the cheerleading team for 3 years. She received a Bachelor’s Degree in Kinesiology from SDSU and a Master’s in Education from National University.

Mission: “What will our cheerleaders have gained from our program 10 years into their future?”  These young people will gain and learn confidence, teamwork, discipline, compromise, work ethics, high moral standards, and the ability to overcome obstacles. These principles are behind every decision we make. 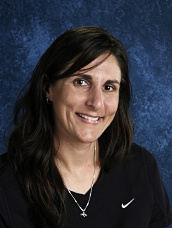 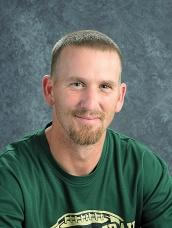 Family/Home Life:Coach Longan is married to his wonderful wife Jennifer and have a beautiful son named Brayden. He enjoys anything sports related. 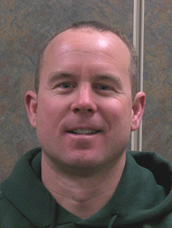